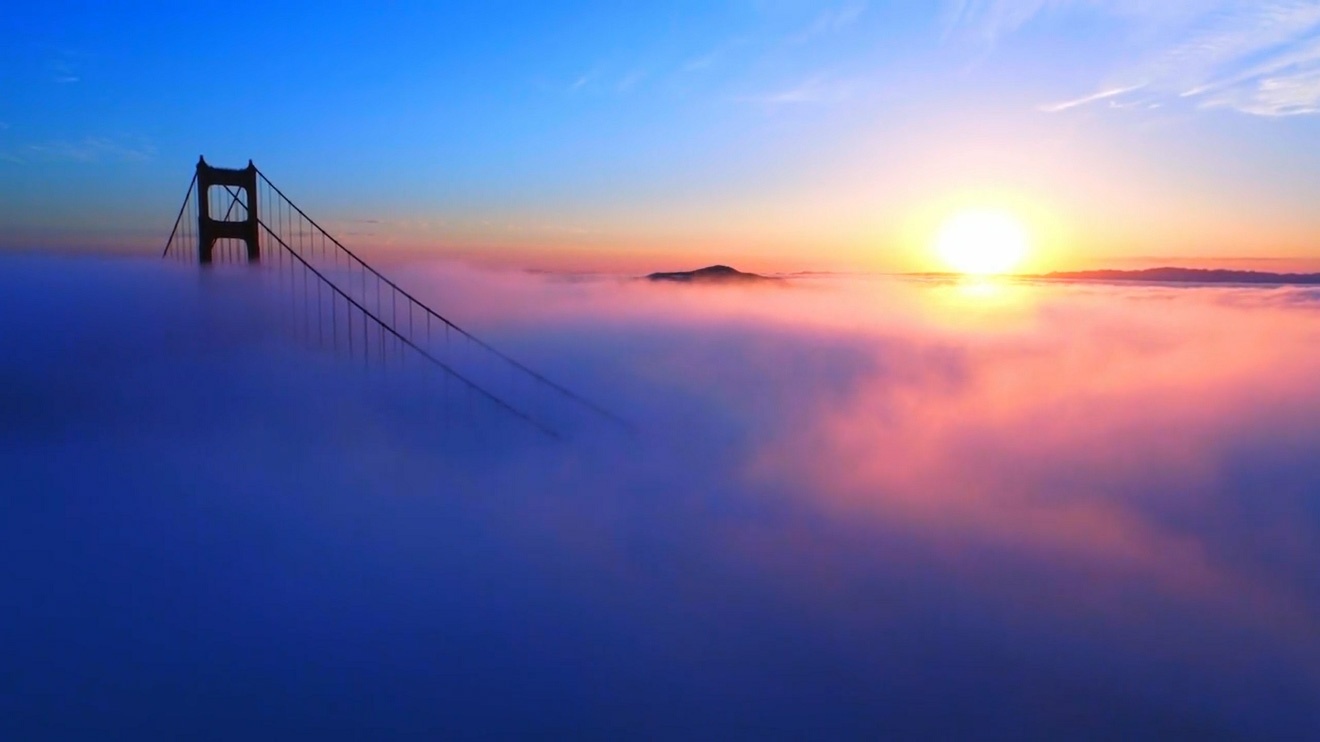 PathSolutions was proud to be a Gold Sponsor of Cisco Live 2019. We exhibited at booth #1921 and sent our Network, VoIP and Cloud experts to answer questions and to show the exciting new features in TotalView 10.

We had fun sharing the highly-coveted stuffy turtle with visitors. See #TotalViewTurtle.

We also led the Think Tank session on IoT Security:

IoT Security: Where are your devices
and who do they talk to?

Note: IoT Security and Device Monitoring is one of the new features of TotalView 10.

Cisco Live is Cisco’s world-renowned annual customer and partner conference that is designed to build the foundation for your digital future by providing attendees with education, connections, and inspiration.

Network and VoIP Troubleshooting is hard. TotalView® makes it easy.

TotalView for Network Troubleshooting bridges the gap between monitoring and resolution, telling you exactly when, where and why your problem occurred in a matter of minutes. Interested in learning more? Download our white paper on how to identify and resolve the root-cause of network problems.

TotalView for VoIP Troubleshooting identifies the root-causes of call quality problems, telling you exactly when, where, and why packet loss occurs in plain-English. Problems get solved the first time they occur. TotalView’s Call Simulator tool allows for unlimited packet loss tests. Interested in learning more? Download our white paper on how to identify and resolve the root-cause of VoIP call quality problems.

Knowing that your Cloud services are working well is important for next‐generation monitoring. If you don’t know what’s causing problems, you’re working in the dark. TotalView can alert on the overall performance to Cloud services as well as disclose the route tree used to reach the services so root-causes of performance problems can be easily identified. Knowing where the problem is happening leads to faster resolution.

City of Winter Park
The City of Winter Park’s technology infrastructure includes a modern data network, voice-over IP telecommunication network, wireless voice and data network, and control data network for Electric and water operations. There are more than 500 users on the city network, with over 1,000 pieces of equipment valued at more than 3 million dollars, including one IBM I series server, 40 Cisco Catalyst switches, 25 Cisco routers, one Cisco ASA security device, and over 50 Microsoft Windows Servers.

It’s up to Parsram Rajaram, Winter Park’s IT Manager, and his team to keep the network running. “Not just running,” said Rajaram, “but operating at optimal performance. It’s a constant balancing act between cost and performance which is why we selected TotalView for VoIP Networks to monitor and manage our network.”

Wenatchee Valley College
Wenatchee Valley College moved to an all Cisco network and wanted an easier way to monitor and manage all the links on his network. Two campuses using WAN, made up of more than 3,100 network ports (which includes computers, servers, uplinks, and phones, IP lock panels, and IP HVAC panels), and supporting more than 9,500 end users.

“It [TotalView] was intuitive and seemed really easy to use,” said Evans, Systems Architect at Wenatchee Valley College. TotalView was installed, fully deployed, and actively monitoring within 15 minutes. Using the many reports that were available, Evan was able to identify existing network issues and “fix them before they became problems.”